Your Chiropractors In Silver Spring Maryland

Capital Sports Medicine was founded in 2013 with the goal of revolutionizing (and personalizing) sports medicine. As a collegiate javelin thrower, Carson suffered a stress fracture in his low back. He continued to compete with excruciating back pain for three years, as the fracture went undiagnosed.

When he finally met with an orthopedist, he was quickly told he would need surgery to fuse his spine — a procedure that would end his career. When Carson asked the doctor if there was an alternative, the doctor told him that he could continue to compete and would be wheelchair-bound by the age of 30. Just like that, the orthopedist walked out the door, leaving Carson in a room by himself to try to come to terms with what just happened. At his lowest point, he swore that he would not let what happened to him happen to another athlete.

Frustrated with the “cookie-cutter” rehabilitation strategies used during the treatment of his own injury, Carson set out to create an “outside-the-box” approach to individualized rehabilitative medicine. And from his time interning at the University of Maryland’s Sports Medicine department, he saw the benefit of having a team-based approach to care.

Not only did he want rehabilitation to be individualized, he wanted medicine to be personal. He wanted to make sure that the patient was taken care of — not just their pain.

Learn More About Our Approach 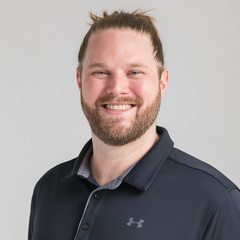 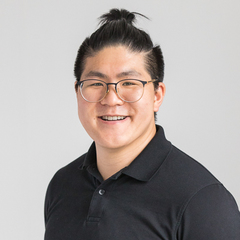 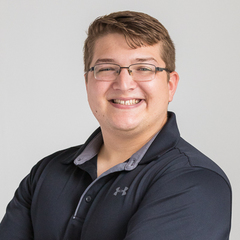 Got A Question For Our Team?

Leave it in the space below. We will get back to you as soon as possible.